City council doubled the St. Louis financial commitment to local bus service Tuesday, but at least one councilman wants this to be the last year general fund money is used for that purpose.

St. Louis property owners are now on the hook for a $10,000 contribution to the Alma Transit Center’s Dial-a-Ride service in fiscal year 2019-20, ending on June 30, 2020. The city had been contributing $5,000, but increased ridership among St. Louis residents led ATC Director Brett Baublitz to request more money.

Although the Michigan Department of Transportation pays 58 percent of Alma Transit Center costs, the program has lost money in each of the last four years, Baublitz said. “The reason for the loss was an attempt to expand our service and try new ideas. We were providing our service for little to no cost which resulted in the loss. I believe that this allowed us to find out what works and that there is a large demand for our services in areas other than Alma.”

Alma has a 2 mill levy that generates more than $150,000 per year for Dial-a-Ride. St. Louis helps pay the ATC bills by direct contribution from the general fund. Also donating to the ATC are Walmart ($4,000/year) and the Gratiot Integrated Health Network ($65,000/year).

Baublitz estimated that a fair share for St. Louis, based on ridership figures, would be $18,300 but ultimately requested just $10,000. A fair share for Pine River Township would be $25,890, based on ridership of 7,660 in 2018, but the township pays nothing. “They haven’t responded to any of the emails that I’ve sent,” Baublitz said. “I plan on attending one of their meetings to introduce myself in person and have a similar conversation like the one we had last night in St. Louis.”

At Tuesday’s meeting Baublitz said: “They say nobody lives in Pine River Township, but obviously there are a bunch of businesses that (people) frequent in Pine River.”

Asked for clarification of that comment via email, Baublitz said, “I’ve heard this statement from past directors of transportation about the Pine River Township board and their feeling towards transportation. I’d like the opportunity to sit down and discuss these issues and see if it bears any fruit.”

Baublitz noted that many Dial-a-Ride customers are elderly. “Unfortunately, we have an aging population,” he told the council Tuesday. “If we don’t service those people we’re going to have a bunch of shut-ins.” 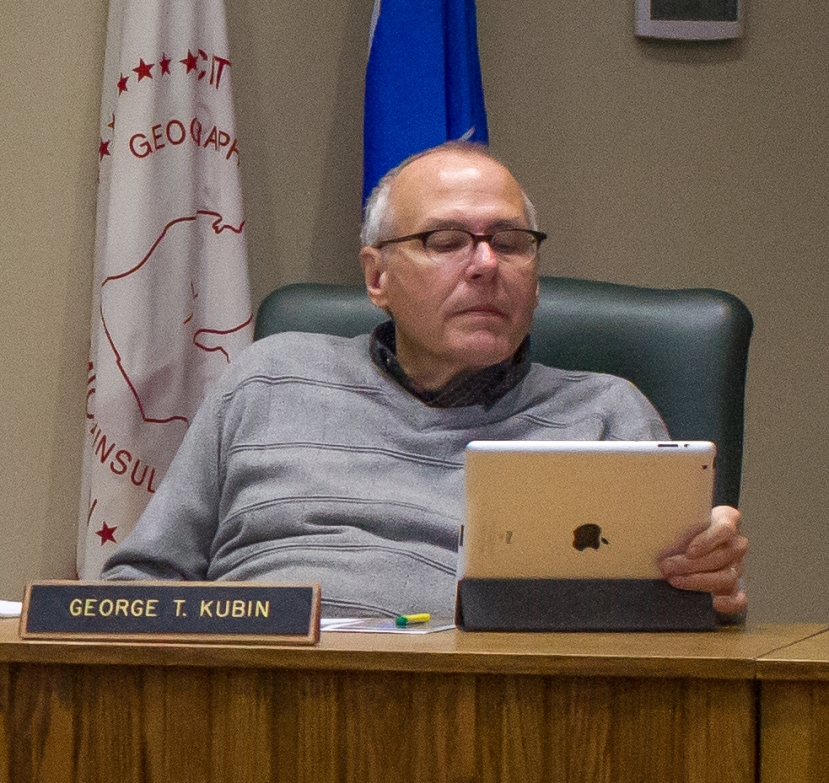 Councilman and former mayor George Kubin wants this to be the last time St. Louis contributes to ATC out of the general fund. If St. Louis residents want to pay for Dial-a-Ride service, they should do it by approving a millage levy, Kubin said.

Council discussed the possibility of placing a millage proposal for Dial-a-Ride on the countywide ballot. In that case, Dial-a-Ride would serve the whole county.

Asked to comment via email, Cordes said, “Brett has misrepresented my view. First, I do not make these decisions but, rather, this falls in the purview of our county commissioners. Although Brett has discussed this issue with some of our commissioners, I do know that they are very thoughtful about imposing additional taxes on citizens. If the question is submitted to voters, Brett’s transportation tax would be competing with millages for veterans services, services for our seniors, and others. The issue is much broader than just transportation.”

County Commissioner Jan Bunting attended the meeting and had this to say via email the next day: “I’m going to be talking to Brett, and I want to talk to (people in) my district. Transportation in the county has been an issue for years. I would love to see something happen. Yes, I will help them.”

Commissioner Chuck Murphy had a different idea. “A countywide Dial-A-Ride program is not workable in a county of our population (about 42,000),” he said via email. “It would be extremely expensive and inefficient.”

In other Dial-a-Ride news, Baublitz announced that MDOT will cover the cost ($446,557) of six new buses to replace the current Dial-a-Ride fleet. The new buses are expected to enter service this year.

“Every vehicle when I took over as director (eight months ago) was past its useful life,” Baublitz told the council. “So I went down and pleaded with them to help us out here. Part of the MDOT program is that they’re supposed to be rotating vehicles for us. The good news is we’re going to have a brand new fleet. The bad news is that in seven years they’re all going to need to be replaced at the same time.”

City Manager Kurt Giles told council that work should begin soon on an ordinance prohibiting recreational marijuana stores in St. Louis, if that is what council wants to do. “I don’t think it’s a matter of urgency, but we’d like to get it moving soon,” he said.

NOT enacting an ordinance IS an option, but that would make the city wide open for marijuana stores, Giles said.

With the exception of Councilman Tom Reed, who was absent, everyone seemed to favor prohibiting the sale of recreational pot in St. Louis. “(Marijuana merchants) can’t even use a bank,” Mayor Jim Kelly said. “That’s crazy.”

Police Chief Richard J. Ramereiz Jr. has been getting up to speed (along with everyone else in Michigan law enforcement) on how legal pot will affect the way police officers operate. “There are way more questions than there are answers,” he said. “We don’t need more problems, more issues. We’re still trying to decipher our way through the laws.”

Council appointed Theresa Jewell, 42, to the library board. “I have enjoyed the services of our library since moving to St. Louis in 1998 with my husband Derreck,” Jewell wrote in an application letter. “We have two daughters who have frequented the library since they began reading, enjoying weekly story hour before even attending public school. Our family has also been involved with events at the library, teaching art class, helping design the quilt block and leading events during summer reading program. We have appreciated having our public library within walking distance of our home, and we visit often.”

“The primary clarifier bypass project consists of the installation of piping and a gate between two structures to allow the primary clarifiers to be bypassed for maintenance and operational flexibility purposes,” said Project Manager Jean Inman of the Spicer Group. “Dewatering pumps will also be added so the clarifier tanks can be dewatered when they are not in use. The primary clarifiers allow for the initial settling of the solids out of the raw wastewater in the wastewater treatment process.”

Work could begin as early as March, but weight restrictions on Michigan roads in late February and March means April is a better guess, said Public Services Director Keith Risdon via email. The project should be completed by the end of May.

One other bid came in from Gorno Ford of Woodhaven but was high at $38,000.

The truck will replace a 2004 truck and snow plow blade that will be auctioned at Bader and Sons later this month.

In his city manager’s report, Giles said a recent audit of Gratiot County Central Dispatch showed that a 2012-13 grant was improperly used to pay $67,000 for an eTicket system that was installed in 22 police vehicles in Gratiot County.

Since discovering this error, Central Dispatch seeks reimbursement for the money spent from the county sheriff’s department and police departments of Alma, St. Louis and Breckenridge.

The Gratiot County District Court said it will pay $13,400 of the $67,000. The rest must come from the county sheriff’s department and police departments of Alma, St. Louis and Breckenridge.

The amount to be paid by each agency depends on how many patrol cars they have. With 12 vehicles, the sheriff’s department will pay the most. Alma has five patrol cars, St. Louis three and Breckenridge two.

However, that may be mitigated because St. Louis is the only police agency in Gratiot County that has not yet implemented the eTicket system. 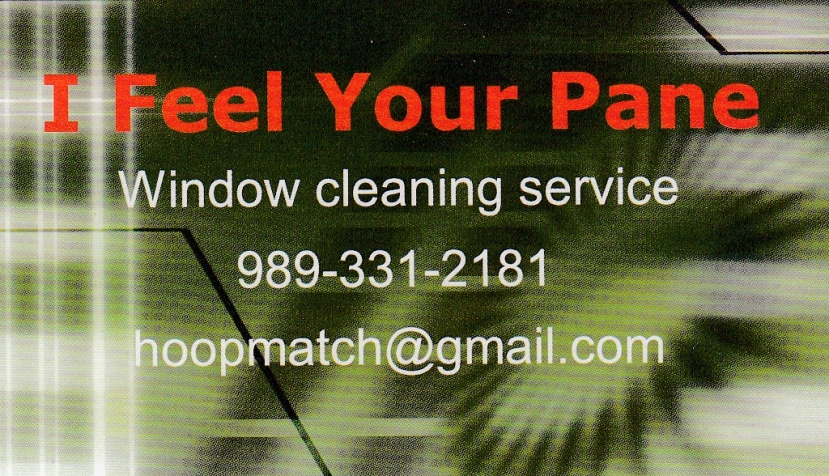