With a turnout of 9.68 percent, St. Louis voters elected Bill Leonard and Roger Collison on Tuesday to fill two city council seats being vacated by Jerry Church and Melissa Allen.

Leonard, 73, and Collison, 69, will begin their four-year terms in January. 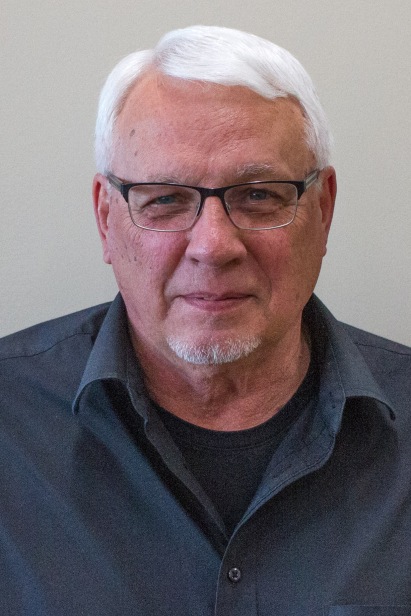 Vote totals for council candidates are as follows: